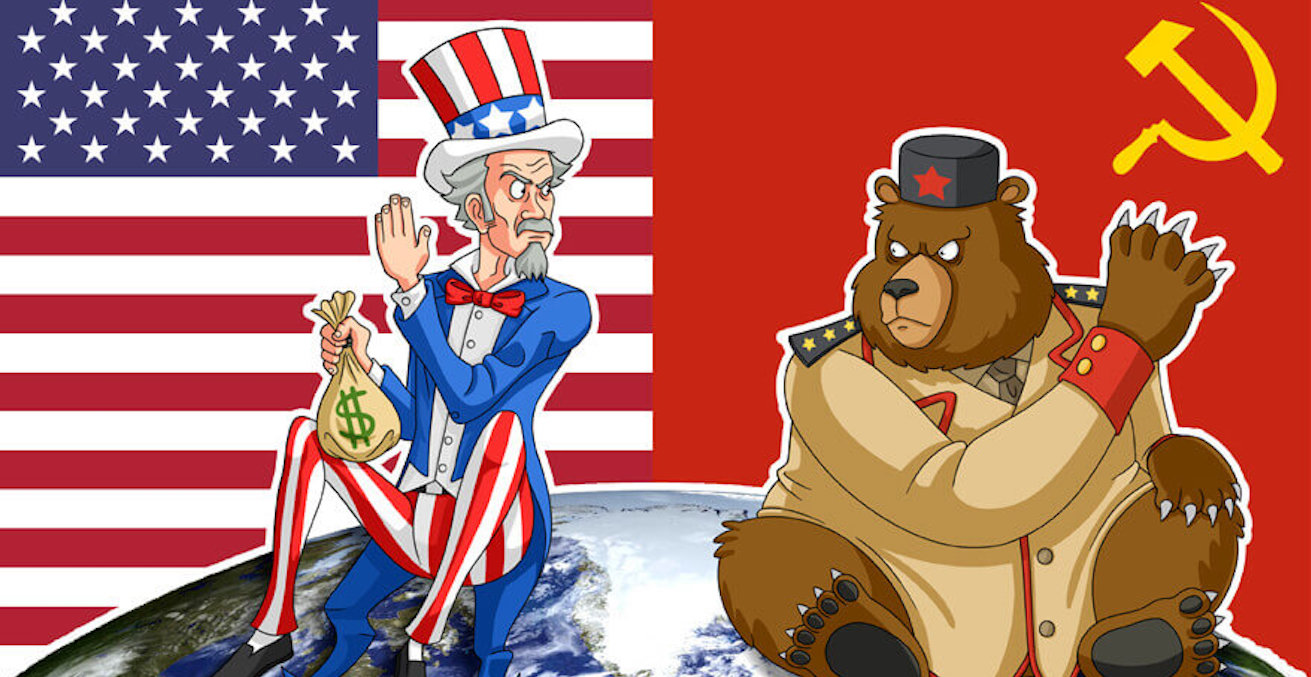 Among archconservative Republicans, there’s a debate brewing about whether a GOP majority in Congress should focus on investigations or legislation.

In the past week, I’ve watched with interest as right-wing lawmakers, seemingly self-assured they’ll retake the House this fall, offer conflicting remarks on their political strategy if they regain the majority. There’s tension in the conservative movement. A storm is brewing.

Two clear factions seem to have formed: the pro-legislation side and the pro-investigation side. On the latter side are Republicans who see dubious investigations into their political opponents as a means to satisfy voters.

This side is best represented by lawmakers like Florida Rep. Matt Gaetz, a conspiracy theorist who literally denounced lawmaking in an interview with convicted Trump adviser Steve Bannon.

“It should be investigations first [and] policy, bill-making to support the lobbyists and the PACs as a far, far diminished priority,” Gaetz said Monday.

Gaetz says if Republicans don’t immediately begin impeachment of Biden and Cabinet officials if they get the majority “our voters will feel betrayed” heading into 2024, “and that’s why it should be investigations first, and policy as a far, far diminished priority.” pic.twitter.com/vCdKGvxnLN

As Joy noted on Tuesday’s episode of “The ReidOut,” it was a remarkable admission for a lawmaker — whose taxpayer-funded job is literally bill-making — to suggest that legislating isn’t important. That said, House Minority Leader Kevin McCarthy, who last week unveiled a mere pamphlet containing the GOP’s alleged “agenda,” has embraced the investigation-obsessed wing of his party as well.

But on the pro-legislation side, there are right-wing lawmakers like Rep. Dan Crenshaw of Texas, who just days prior to Gaetz’s comments lambasted conservatives who “don’t write any actual legislation” and “won’t negotiate anything.” I think it’s fair to count Sen. Rick Scott, R-Fla., among this group as well, given that he’s being criticized by people in his own party for releasing a policy platform some Republicans believe is too detailed.

“It’s just fire and brimstone all of the time,” Crenshaw said of Republicans who don’t prioritize passing laws.

At another point, he criticized the rhetoric that Gaetz and other Republicans use to accuse other conservatives of going against the party.

“If the first words out of their mouths are ‘RINO’ and ‘establishment’ and ‘globalist,’ you can rest assured they are not very thoughtful and they are probably about to lie to you,” Crenshaw said during a discussion hosted by the Texas Tribune. “I mean, really, I’m just sick of it.”

Before you get the idea Crenshaw is a moderate, you should know: He has his own (long) list of extremist viewpoints he has shared publicly. But he also has butted heads with members of the archconservative House Freedom Caucus — such as Georgia Rep. Marjorie Taylor Greene — whom he has decried as “grifters” and “performance artists.”

Fundamentally, I don’t see the GOP’s spat between its pro-legislation wing and its pro-investigation wing as a fatal fissure in the party. While we’re seeing tactical differences take shape, the party is pretty uniformly wedded to the idea that their opponents should feel anguish, whether that’s through investigations or lawmaking.

If I had to guess, if Republicans regain the House, pro-legislation conservatives like Crenshaw will be drowned out, as usual, by Republican obstructionists who would rather prioritize things like impeaching President Biden for ridiculous reasons, or investigating the DOJ for investigating Trump.

But the jockeying we’re seeing in the GOP shows there’s no consensus in the party about what Republicans should do if they take control of Congress yet again.