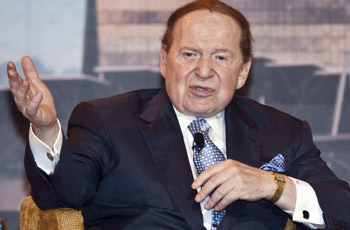 A $10 million donation seems like a hefty amount of cash for the average political donor. But for casino magnate Sheldon Adelson, who spent somewhere in the neighborhood of $150 million over the course of the 2012 election, his latest … END_OF_DOCUMENT_TOKEN_TO_BE_REPLACED 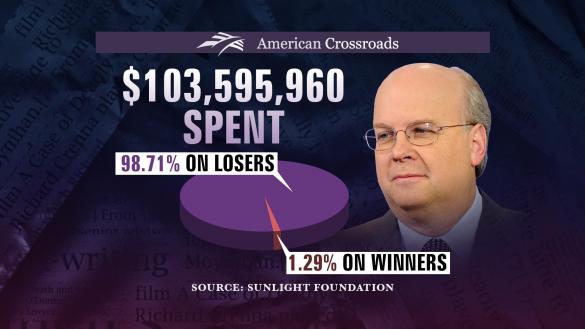 Karl Rove is going to have to sit in the back seat on this FEC lawsuit, whether he likes it or not. Awhile back I wrote about the lawsuit Public Citizen and ProtectOurElections.org filed against the FEC for failing to do what … END_OF_DOCUMENT_TOKEN_TO_BE_REPLACED 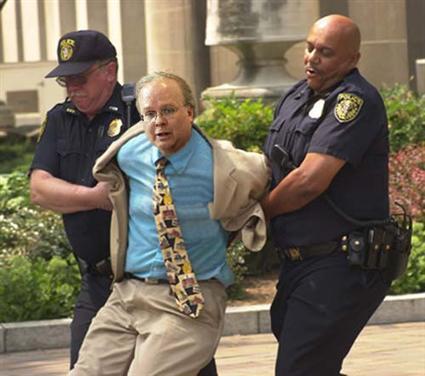 Public Citizen and Protect Our Elections are taking aim at the FEC for dropping the ball on Rove’s failure to disclose donors. Earlier this year, FEC Commissioner Ann Ravel was so frustrated by the partisanship within the panel that she took … END_OF_DOCUMENT_TOKEN_TO_BE_REPLACED

December 14, 2012- In a confidential 2010 filing, Crossroads GPS — the dark money group that spent more than $70 million from anonymous donors on the 2012 election — told the Internal Revenue Service that its efforts would focus on public education, research and shaping legislation and policy.

The group's application for recognition as a social welfare nonprofit acknowledged that it would spend money to influence elections, but said "any such activity will be limited in amount, and will not constitute the organization's primary purpose."

Political insiders and campaign-finance watchdogs have long questioned how Crossroads, the brainchild of GOP strategist Karl Rove, had characterized its intentions to the IRS.