In little more than three months, the eyes of the world will be on that ornate Victorian mansion on the corner of Bridge and Cliff streets. That house is the home of Edison Research, which performs the election exit polls for major news organizations, … END_OF_DOCUMENT_TOKEN_TO_BE_REPLACED 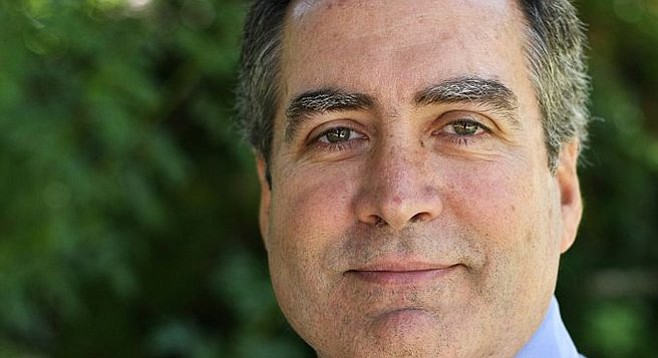 A recent ruling in a San Diego election integrity lawsuit should set a new trend in fighting voter suppression. Many citizens are concerned about the accuracy of voting machines, but feel powerless to challenge their findings. The court’s ruling upholds … END_OF_DOCUMENT_TOKEN_TO_BE_REPLACED

January 23, 2013- A Florida developer, Jay Odom, has been indicted on federal charges that he used straw donors to donate at least $23,000 to former Arkansas Gov. Mike Huckabee's unsuccessful 2008 campaign for the Republican presidential nomination.

Odom faces two felony counts: one of making contributions through others in excess of $10,000 to Huckabee's campaign and another of causing false reports to be filed with the Federal Election Commission. At the time, the maximum legally allowed donation for an individual to a federal primary campaign was $2,300.

The indictment released Tuesday by the Justice Department (posted here) lists ten $2,300 donations made to the Huckabee campaign in December 2007 by ten different individuals identified only by their initials. Huckabee's campaign is not identified by name, but FEC records make clear that campaign received the suspect donations.