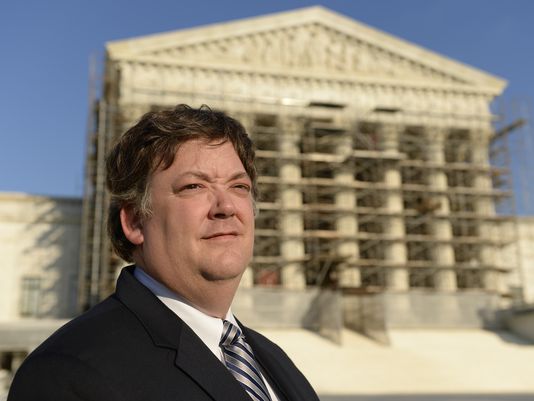 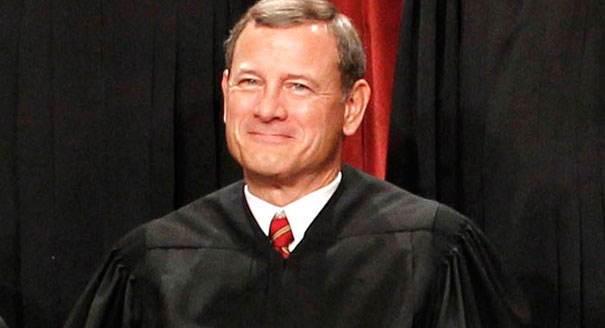 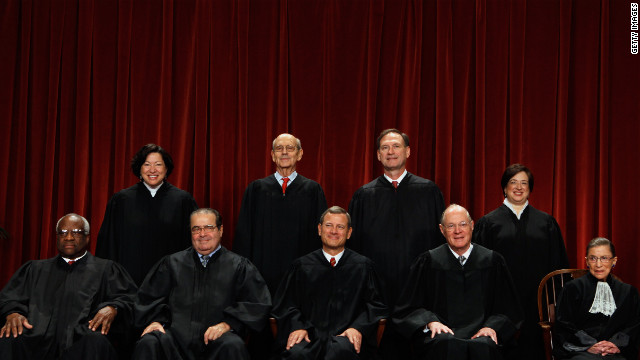 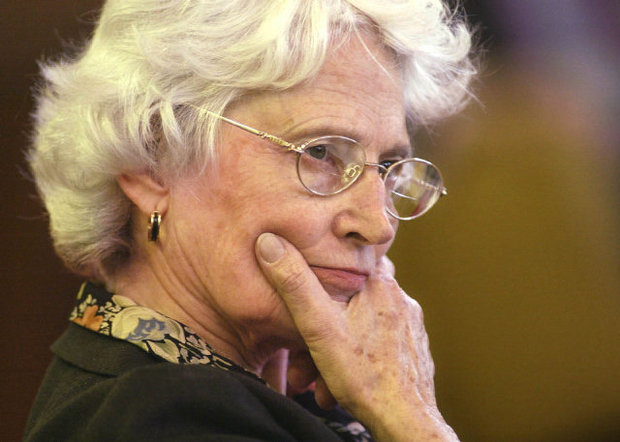 July 2, 2013- Just days after the U.S. Supreme Court gutted the Voting Rights Act, North Carolina is moving forward with a host of bills to roll back voting rights. Republican lawmakers are accelerating a new agenda to eliminate early voting, Sunday voting hours, and same-day registration provisions. GOP leaders also vowed to move quickly to pass a controversial voter ID law that would make it much harder for minorities, seniors, students, and low-income voters to cast their ballots.

April 29, 2013- Justice Sandra Day O’Connor, the conservative retired justice who provided the fifth vote to install George W. Bush as president, is now having second thoughts about that decision:

Looking back, O’Connor said, she isn’t sure the high court should have taken [Bush v. Gore].

“It took the case and decided it at a time when it was still a big election issue,” O’Connor said during a talk Friday with the Tribune editorial board. “Maybe the court should have said, ‘We’re not going to take it, goodbye.’”

The case, she said, “stirred up the public” and “gave the court a less-than-perfect reputation.”