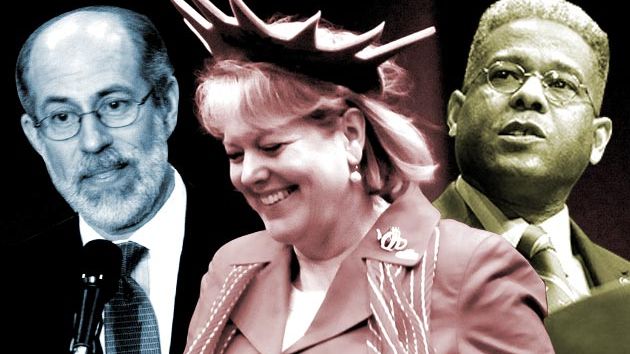 Committee has biggest month ever during non-election year

July 22, 2013- The political action committee of Koch Industries — the energy and chemicals company led by billionaire brothers Charles and David Koch — gave more money in June to federal political candidates and committees than it ever has in any other month during a non-election year.

KOCHPAC’s previous record for the most money given in one month during an off-year came in June 2011, when it distributed $227,500 to candidates and political committees.

July 11, 2013- WASHINGTON — Pushback against the Supreme Court's Citizens United decision keeps growing in the states. Over the first six months of this year, even as campaign finance reforms go nowhere in Congress, five more states have backed resolutions calling for a constitutional amendment to overturn the 2010 ruling. That brings the total number of states supporting an amendment to 16.

"Amending the Constitution is hard — and it should be," said Sen. Tom Udall (D-N.M.), who has himself sponsored a proposal to constitutionally overturn Citizens United and other campaign finance-related court decisions. "But it is not impossible, especially with the growing momentum we are seeing. Sixteen states, including my home state of New Mexico, have called on Congress to overturn Citizens United and send them an amendment for ratification. That’s more than 30 percent of the U.S."