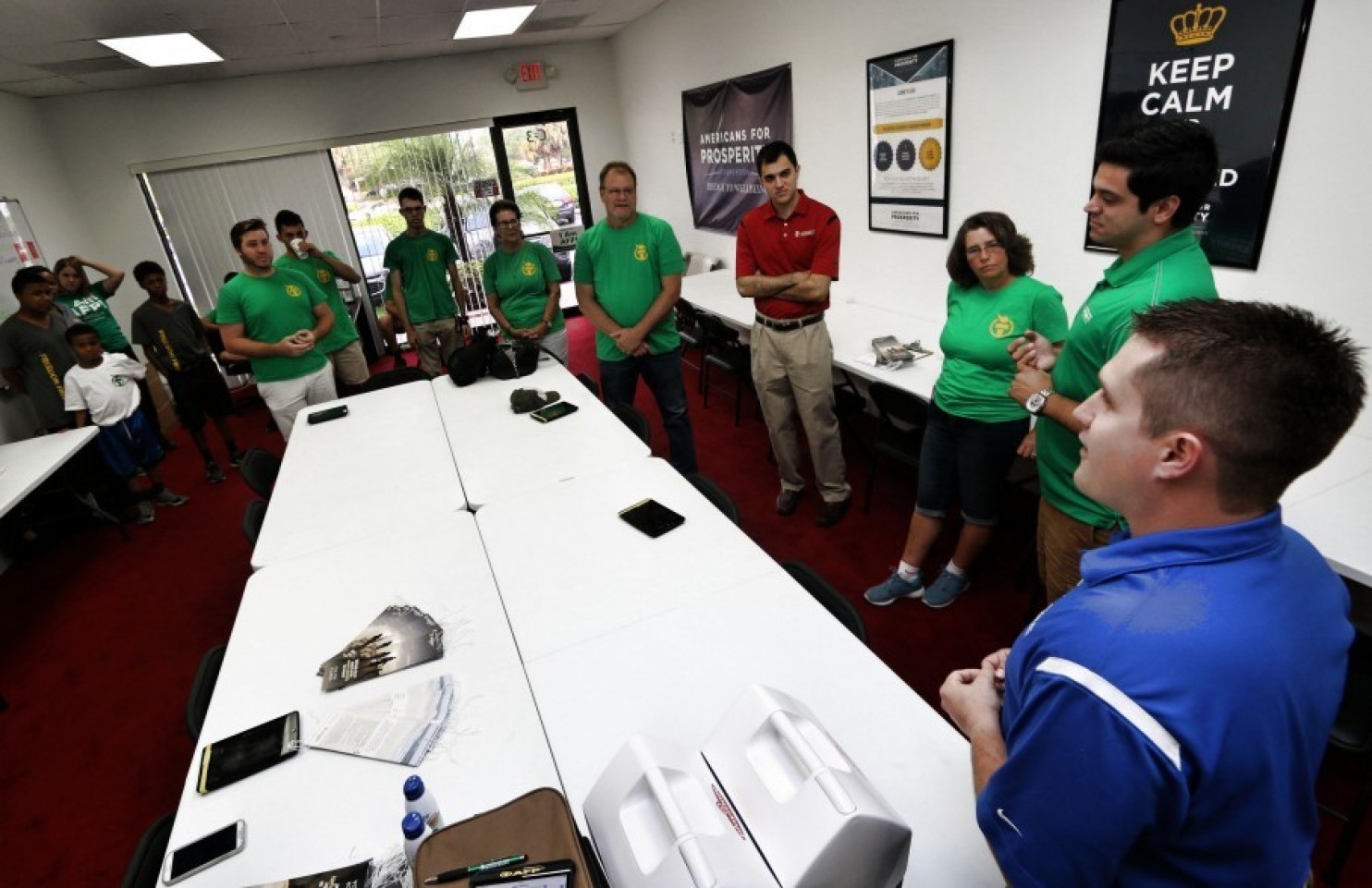 In a complaint sent to the commission last week, the American Democracy Legal Fund seized on a new deal between Data Trust, which has an exclusive list-exchange agreement with the RNC, and  i360, a company that manages its own database for groups in the Koch network and other political clients.

The partnership — similar to one that the two entities had in 2014 — means that the eventual GOP presidential nominee will have a voter file enriched with data gathered by other Republican contenders, as well as Koch-backed groups such as Americans for Prosperity.

ADLF said the arrangement allows the 11 presidential candidates who have list-exchange agreements with the RNC to effectively coordinate with outside groups gathering their own voter data. FEC rules require a vendor working for both a candidate and independent group to wall off information about a candidate’s activities, plans or needs from its other clients.

“With eleven GOP presidential candidates now involved, it is clear that Republicans are doubling down on this massive legal scheme that is a near-textbook violation of the FEC common vendor coordinated communications rule,” said Mary Jennings, a spokeswoman for the Democratic group.

Among those named in the complaint are the campaigns of former Florida governor Jeb Bush, Wisconsin Gov. Scott Walker, Sen. Ted Cruz of Texas and Sen. Marco Rubio of Florida.

RNC officials declined to comment. Chad Kolton, a spokesman for Data Trust, called the allegations “just a rehash of meritless complaints from a front group for the Democrats.”

Officials with i360 called the complaint “baseless.”

“This is nothing more than another politically motivated attack from Democrat operatives,” Michael Palmer, president of i360, said in a statement.