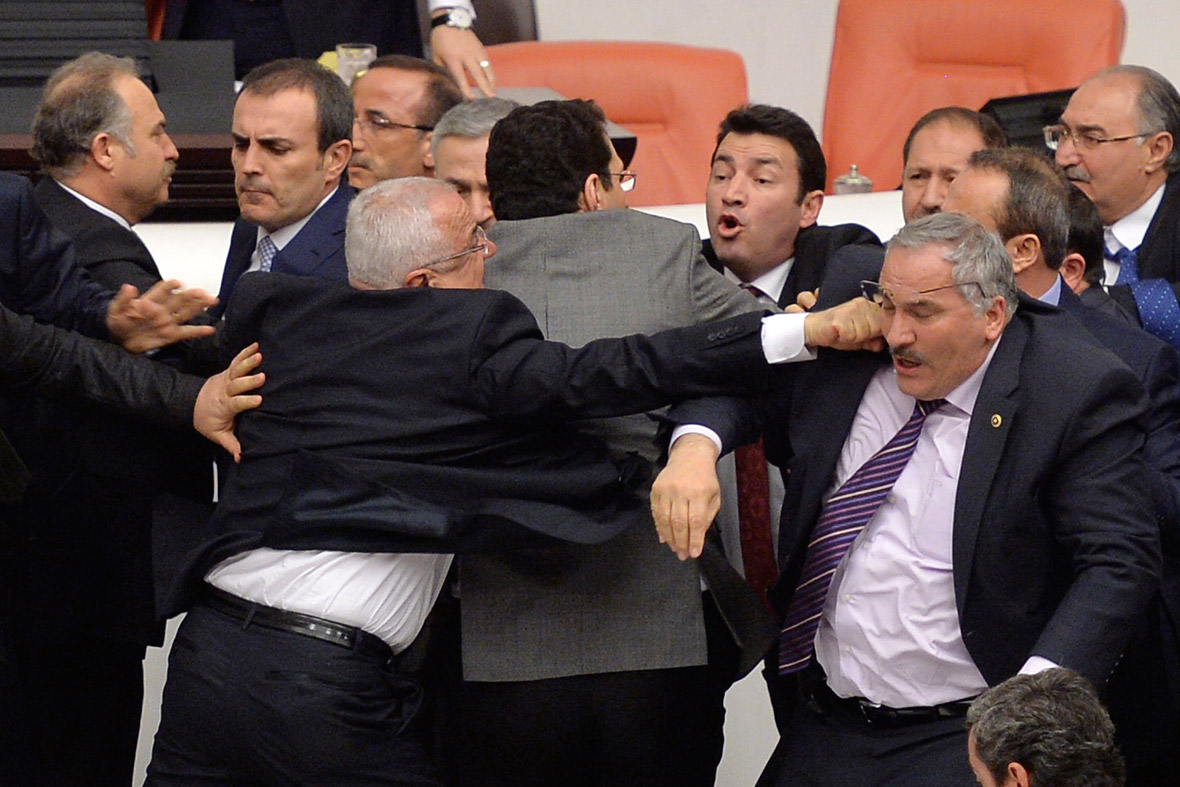 Protect Our Elections has been waging battle after battle to protect our elections for years. Democrats across the nation must learn that they also must fight tooth and nail for every inch of ground. That fight is not easy, war has already been declared by Republicans, while for years democrats stood idly by thinking that they had the moral high ground, thus they need not wage a fight because they thought and believed that no one could topple them off of their mountains. Well its 2016, and Trump stole the election. Battle lines have been drawn, democrats need to now get in the battle and fight for everything they believe in.

On Monday, members of the Electoral College will vote in Donald J. Trump as president. Though he lost the election by nearly three million votes and almost daily generates headlines about new scandals, the Democratic Party is doing little to stop him. If you’ve been asking yourself “Where are the Democrats?” you’re not alone.

Since the election, top Democrats have been almost absent on the national stage. Rather, they have been involved largely in internecine warfare about how much to work with Mr. Trump. The Hillary Clinton campaign, trying to encourage a peaceful transition, has gone almost completely dark, with her most notable appearances coming in selfies with strangers. Nobody deserves downtime more than Mrs. Clinton, but while she is decompressing, the country is moving toward its biggest electoral mistake in history.

We have recently learned that President-elect Trump has ethical and business conflicts that seem to violate the Constitution; is skipping his national security briefings while dangerously departing from longstanding bipartisan foreign policy; has criticized union workers and protesters on his Twitter feed; and plans to staff much of his cabinet and high-level leadership with billionaires dedicated to eradicating the very programs they are tasked with overseeing. In the meantime, the most recent reports from the C.I.A. are that Russia interfered with the election.

There’s no shortage of legal theories that could challenge Mr. Trump’s anointment, but they come from outsiders rather than the Democratic Party. Impassioned citizens have been pleading with electors to vote against Mr. Trump; law professors have argued that winner-take-all laws for electoral votes are unconstitutional; a small group, the Hamilton Electors, is attempting to free electors to vote their consciences; and a new theory has arisen that there is legal precedent for courts to give the election to Mrs. Clinton based on Russian interference. All of these efforts, along with the grass-roots protests, boycotts and petitions, have been happening without the Democratic Party. The most we’ve seen is a response to the C.I.A. revelations, but only with Republicans onboard to give Democrats bipartisan cover.

Take the recount efforts in Pennsylvania, Michigan and Wisconsin. While the Democratic Party relitigates grudges in the press, Jill Stein, the Green Party candidate who received about 64 million fewer votes than Mrs. Clinton, has led the effort. The Democrats have grudgingly participated from the sidelines, but only because public perception forced them to. This effort has proved feeble, with a Pennsylvania judge denying the request because it was “later than last minute.”

Contrast the Democrats’ do-nothingness to what we know the Republicans would have done. If Mr. Trump had lost the Electoral College while winning the popular vote, an army of Republican lawyers would have descended on the courts and local election officials. The best of the Republican establishment would have been filing lawsuits and infusing every public statement with a clear pronouncement that Donald Trump was the real winner. And they would have started on the morning of Nov. 9, using the rhetoric of patriotism and courage.

Moreover, they didn’t cop to the possibility that their theories might lose or look foolish in retrospect. Take the theory that ultimately succeeded in the Supreme Court. There was no precedent for the idea that the Constitution’s Equal Protection Clause required a uniform recount within a state. However, the Republicans pressed that theory and convinced a majority, even though the justices acknowledged that the argument was both unprecedented and not to be used again. It was a win for pure audacity.

How can we be so certain? This is what happened in 2000. When Florida was still undecided after election night, the Republicans didn’t leave their fate in the hands of individuals or third-party candidates. No, they recruited former Secretary of State James A. Baker III to direct efforts on behalf of George W. Bush. They framed their project as protecting Mr. Bush’s victory rather than counting votes. They were clear, consistent and forceful, with the biggest names in Republican politics working the process.

Fast forward to 2016, and the Democrats are doing nothing of the sort. Instead, they are leaving the fight to academics and local organizers who seem more horrified by a Trump presidency than Hillary Clinton, Barack Obama and the Democratic Party. The Republicans in 2000 threw everything they could muster against the wall to see if it stuck, with no concern about potential blowback; the Democrats in 2016 are apparently too worried about being called sore losers. Instead of weathering the criticism that comes with fighting an uphill, yet historically important battle, the party is still trying to magic up a plan.

As Monday’s Electoral College vote approaches, Democrats should be fighting tooth and nail. Instead, we are once again left with incontrovertible proof that win or lose, Republicans behave as if they won while Democrats behave as if they lost. What this portends for the next four years is truly terrifying.