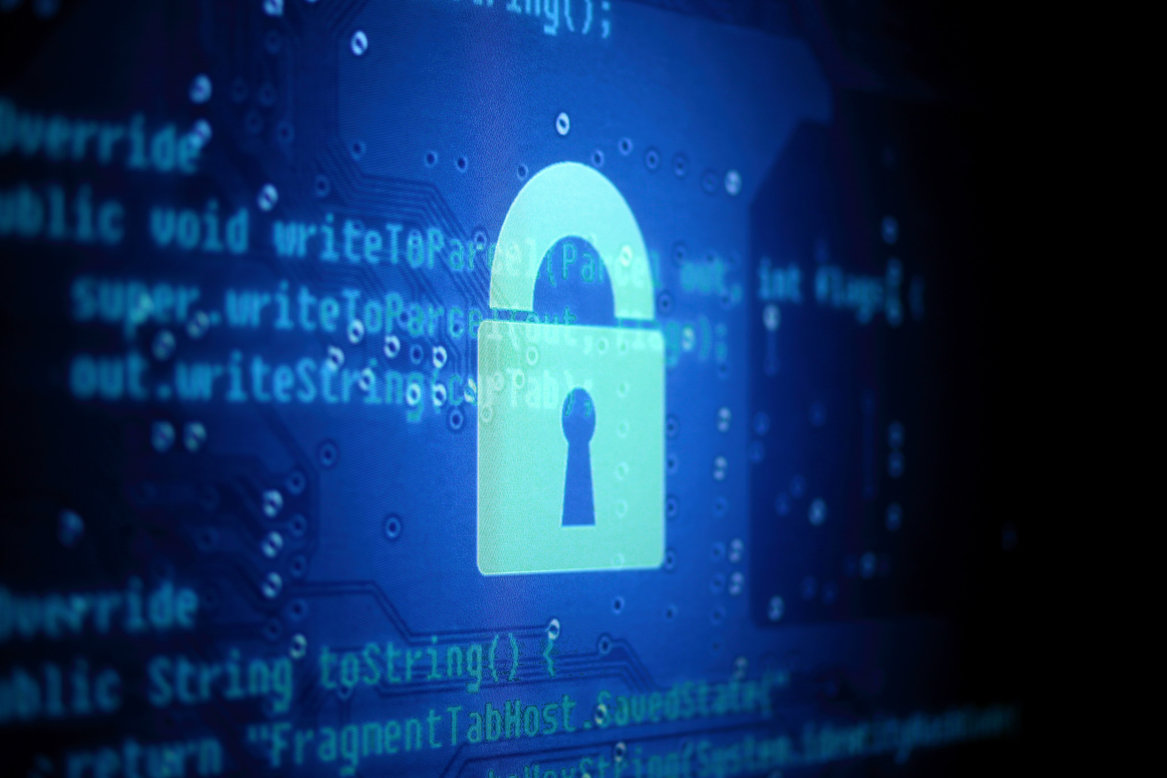 A quarter of the members of the National Infrastructure Advisory Council, whose purview includes national cybersecurity, have resigned. In a group resignation letter, they cited both specific shortfalls in the administration’s approach to cybersecurity, and broader concerns that Trump and his administration have undermined the “moral infrastructure” of the U.S.

The resignations came Monday and were acknowledged by the White House on Tuesday. Nextgov has recently published the resignation letter that the departing councilors submitted. According to Roll Call, seven members resigned from the 27-member Council.

Several of those resigning were Obama-era appointees, including former U.S. Chief Data Scientist DJ Patil and former Office of Science and Technology Policy Chief of Staff Cristin Dorgelo. Not surprisingly, then, the issues outlined in the resignation letter were broad, faulting both Trump’s decision to withdraw from the Paris climate accords and his inflammatory statements after the Charlottesville attacks, some of which came during what was intended to be an infrastructure-focused event.

But the resigning advisors also said the Administration was not “adequately attentive to the pressing national security matters within the NIAC’s purview, or responsive to sound advice received from experts and advisors.” The letter also zeroed in on “insufficient attention to the growing threats to the cybersecurity of the critical systems upon which all Americans depend,” including election systems.

While he has ordered better security for government networks, Trump has shown little understanding or seriousness when it comes to the broader issues surrounding, in his words, “the cyber.” Most notably, he has refused to accept the U.S. intelligence community’s conclusion that Russia engineered a hacking and propaganda campaign meant to subvert the 2016 presidential election, and even floated the idea of forming a cybersecurity task force with Russia. The administration also missed a self-imposed deadline for presenting a comprehensive cybersecurity plan.

In a report issued just after the mass resignations, the NIAC issued a report saying that dramatic steps were required to prevent a possible “9/11-level cyberattack.”