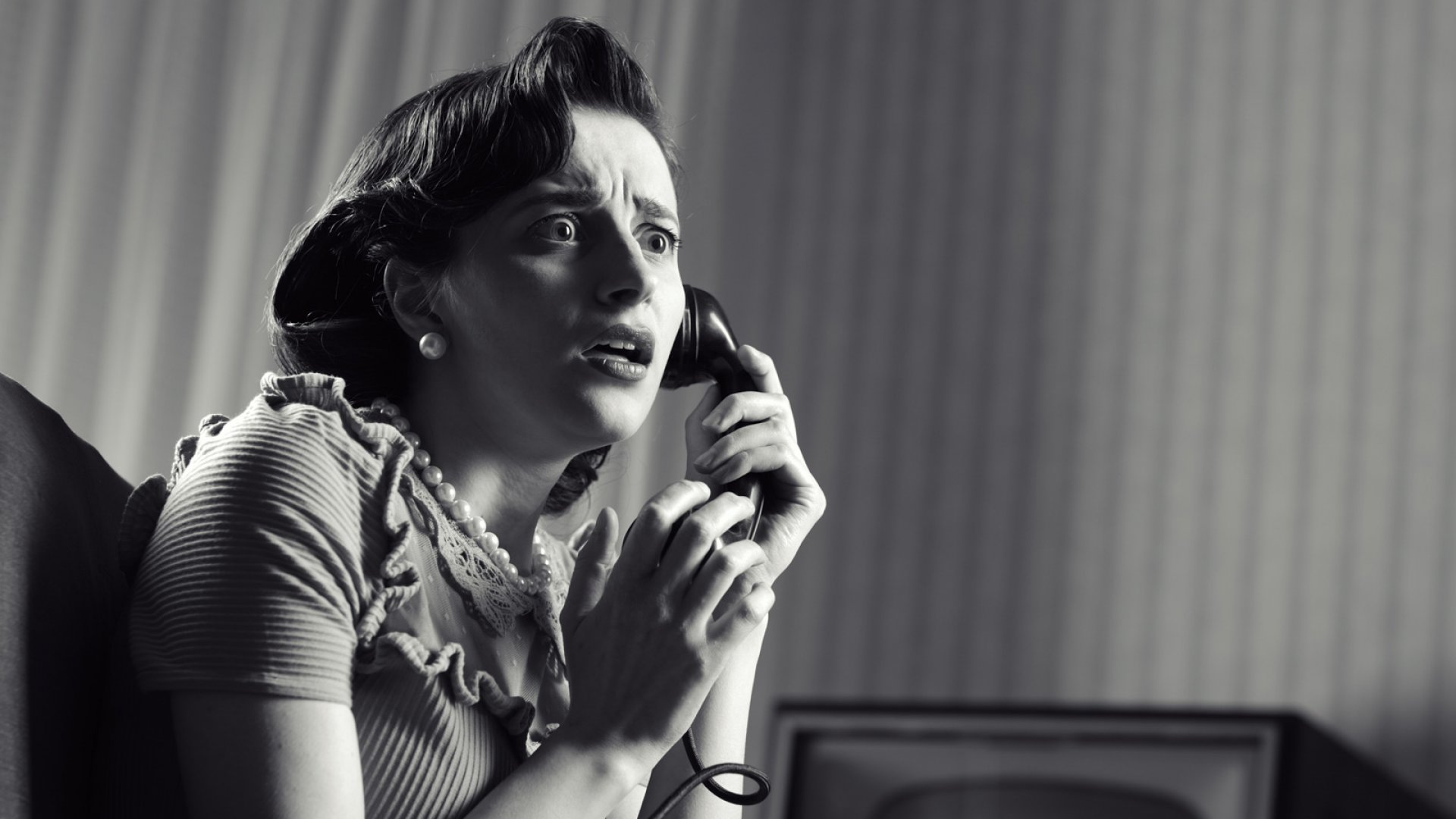 Americans are being played by Russian propagandists and disinformation specialists to divide and conquer the United States in a Red Dawn type of scenario. Only this time they don’t need to land in parachutes where the Wolverines are formed to combat Russias attack on America and the American way of life. Instead Russia is using cyberspace in an information war to divide Americans against one another. This in turn ends up hitting those most susceptible to it who then go out and commit mass murder or other heinous acts in order to accomplish something in their lives that is meaningful to them. Shooters do not really care who they hurt, their interests are purely in feeding their need to be recognized in some fashion for all of history.

Russia is very good at feeding these psychos information which then eventually results in them unleashing some type of inner demon that comes out of nowhere, much in the way of mind control. The result in the population is fear uncertainty and doubt. If you are living a normal life, suddenly you start thinking that if you leave the house today you could end up getting shot or killed, thus you start panicking before you leave your house. If the Covid-19 panic for 2 years didn’t screw you up, now you have more to fear, that fear, just like Covid, was your death.

It’s almost as if to say we shouldn’t ever leave the house, or ever go out or ever do anything that will result in that random event of dying from some mass murderer out on a killing spree the very day you decide it’s safe to get out. This is exactly what Russia and Russian interests want for America. They want you living in abject fear of ever leaving your house. They want you living in fear of the other, the random element which will result in your death, which is the very thing we’ve all tried to avoid the last two years during Covid. Now mass murderers are coming out of the woodwork, all trying to make a name for themselves as the next killer who topped the last killer in style, method or lunacy.

We’re all now wondering as in the movie Marathon Man: “is it safe.” Am I safe, are you safe, are any of us safe? And if not, what then shall we do today, tomorrow or next week. How do we cope with this seemingly utter insanity on the streets of America? Many Americans are now packing their bags for a safer destination elsewhere outside of the United States.

One must ask why this is happening and what the result will be later on down the road for America. Those able or smart enough to see the writing on the wall are fed up with no accountability in America for those high level criminals who were part of the Trump administration. They see that the deck is stacked against accountability for them, and because of that the natural breakdown in law and order starts becoming more transparent.

It turns into an us versus them narrative, and fueled by a fierce right wing ecosphere of 24/7 lies and Russian disinformation pumped into America on a nonstop day after grueling day timeline. People eventually start to feel powerless, and then eventually lose their sense of the balance that America always stood for in their minds. Living in fear uncertainty and doubt then becomes just too much to handle. The result is fleeing America before it’s too late.

It isn’t just about accountability, there are many more reasons people are wanting to get out. People want a better life, or a life that is more normal than it has become post covid. While it’s hard to find this normalcy anywhere in the world, there are pockets of it opening up where people can find that sense of balance and freedom from the chaos and anarchy of the United States.

Where does this leave America if people in sufficient numbers leave? It is hard to actually gauge what happens to things like voting if people get out and lose interest in all things American. Lose interest in America, lose interest to even vote for change in an America which you no longer believe in. Of course this article doesn’t cover even a small percent of the real problems America has currently, not to mention the past 50 years or so to account for. But one thing is for sure, Russia is gaining an upper hand in destroying our belief in the system of accountability, justice and fairness in our society. If this wave continues it means a sea change in the future for America.

Only time will tell what that will look like: for today it seems that whatever path America is on is not a good one, and if the battle hardened warriors out there keeping us afloat lose the faith, they will eventually lose the battles ahead which doesn’t paint a very rosy picture for America or Americans in the not to distant future.