Trump Wants Reporters Thrown In Jail, Anally Raped To Give Up Sources 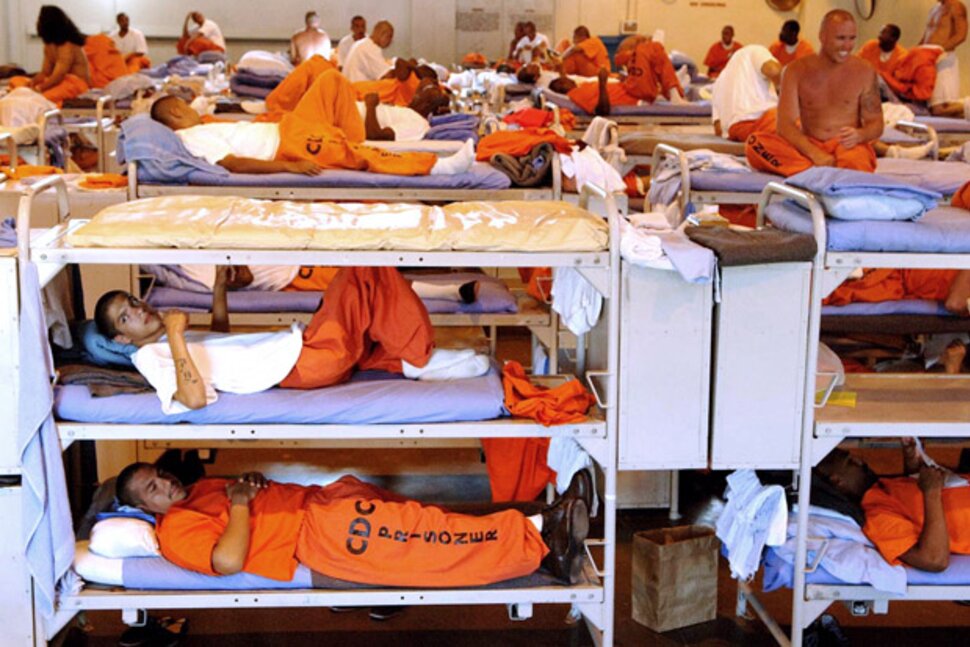 Trump on Supreme Court Leak: You take the writer and or the publisher… you say who is the leaker? National security. They say we're not going to tell you. You're going to jail. And when this person realizes that he is going to be the bride of a prisoner.. pic.twitter.com/5M51Vcpwk3

DURING HIS ADMINISTRATION, former President Donald Trump referred 334 classified leaks for criminal investigation, setting a record. And at his rally Saturday night, he said that the journalists who published the Supreme Court’s preliminary decision to overturn Roe v. Wade would reveal their sources under threat of rape in prison. And the crowd loved it.

Trump then launched into his grand plan for uncovering the identity of the source who shared with Politico an initial draft opinion by Justice Samuel Alito where he argued that “Roe was egregiously wrong from the start.”

“You take the writer and/or the publisher of the paper, a certain paper that you know, and you say, ‘Who is the leaker?’ National security,” Trump said at the rally. “And they say, ‘We’re not gonna tell you.’ Then [you] say, ‘That’s OK. You’re going to jail.’ And when this person realizes that he is going to be the bride of another prisoner very shortly, he will say, ‘I’d very much like to tell you exactly who that leaker [is]. It was Bill Jones, I swear, he’s the leaker.’ And we got him. But they don’t want to do that.”

When Trump mentioned a journalist becoming “the bride of another prisoner,” the crowd broke into laughter and applause, cheering Trump’s threat of sexual violence.

At the time of the Roe leak this past spring, many Republicans referred to it as an “insurrection,” an attempt to minimize the actual insurrection that took place at Trump’s encouragement on Jan. 6. The Supreme Court announced it launched an investigation into the identity of the source, but it has been 24 weeks since then, and the court has not offered an official update on its progress.