Susan Sarandon: Nixon Was Impeached Over DNC Break In 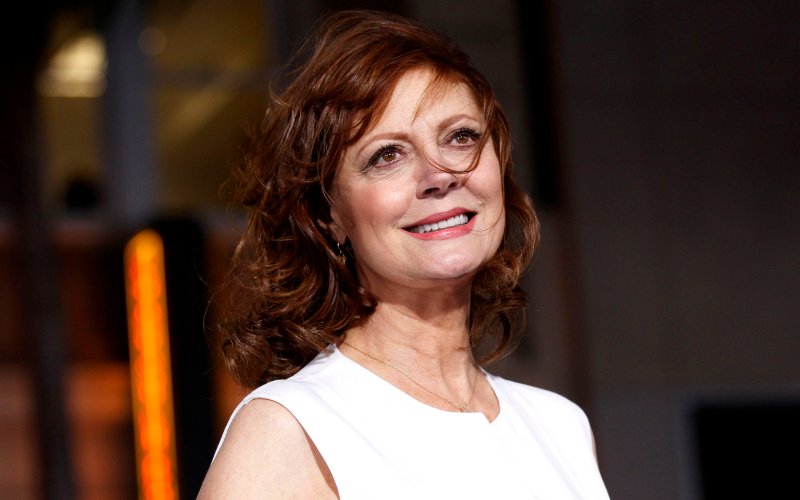 Susan Sarandon has blasted officials over their tepid response to a foreign government being behind the recent DNC hacks, claiming that Nixon was removed from office over Watergate, yet no one is seemingly in charge of the henhouse concerning the DNC hacks. Compared to Watergate, today’s release of the DNC hacks compare exactly to the Watergate Plumbers, but this time being run out of the Russian SVU.

“That’s so disgusting,” Sarandon said in an interview with Jordan Chariton of The Young Turks, a popular progressive online network. “The critical question is, does it matter? Nixon resigned when they broke into the [DNC] headquarters … and now you found out all this tampering went on. What does this really say about us if all of this goes by unattended?”

This will end up being the defining moment for Trump and his Russian allies.