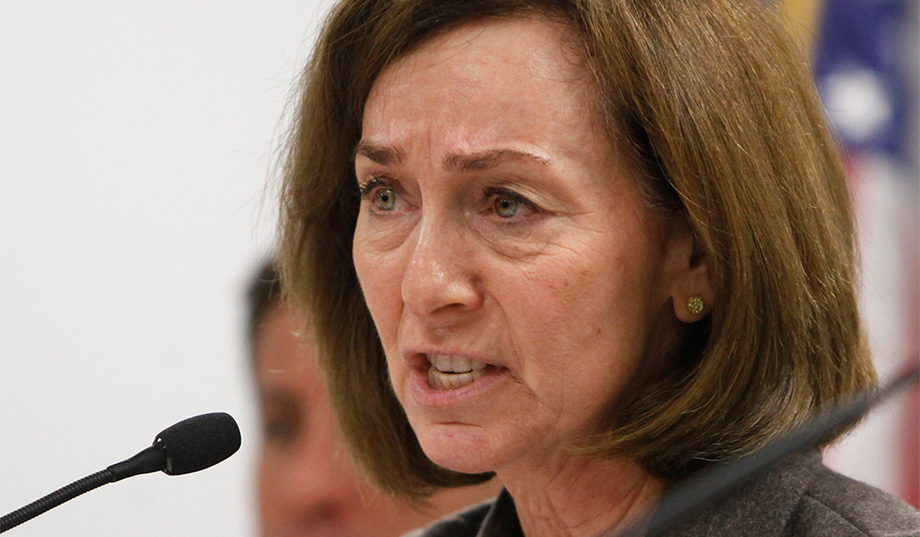 ANN RAVEL, ONE of six members of the Federal Election Commission, called last week for the FEC to take a stand against foreign money in U.S. elections — and on Thursday, she appealed for public reaction.

At issue are advisory opinions that gave a green light to domestic subsidiaries of foreign corporations who wanted to make donations to U.S. political campaigns. In her proposal to rescind those opinions, Ravel cited The Intercept‘s recent reporting about American Pacific International Capital, a California corporation owned by Chinese citizens which — thanks to Citizens United and that FEC opinion — was able to give $1.3 million to the Jeb Bush Super PAC Right to Rise USA.

In a new post on Medium headlined “Citizens United, Foreign Money, and Your Voice,” Ravel asks interested citizens to contact her with their views on this issue:

There are serious concerns about how foreign money may influence elections in the United States, at the federal, state and local level. … That’s why I would like to hear directly from you before the FEC meeting in September where this will be discussed. After you read this, send me your thoughts by emailing CommissionerRavel@fec.gov. The FEC’s job, because we exist in the public interest, is to hear from the public.

Ravel points to Supreme Court Justice John Paul Stevens’s 2010 dissentin Citizens United, in which he predicted that the ruling would open the door to foreign money to flow into U.S. politics. Citizens United allowed corporations to make overtly political donations.

“Unlike voters in U. S. elections, corporations may be foreign controlled,” Stevens wrote, and the majority’s decision “would appear to afford the same protection to multinational corporations controlled by foreigners as to individual Americans.”

As Ravel stated last week in her proposal to the full FEC, given the story of American Pacific International Capital, “This is not a hypothetical concern.”

Ravel’s proposal will be discussed at the FEC’s next open meeting, on September 15.