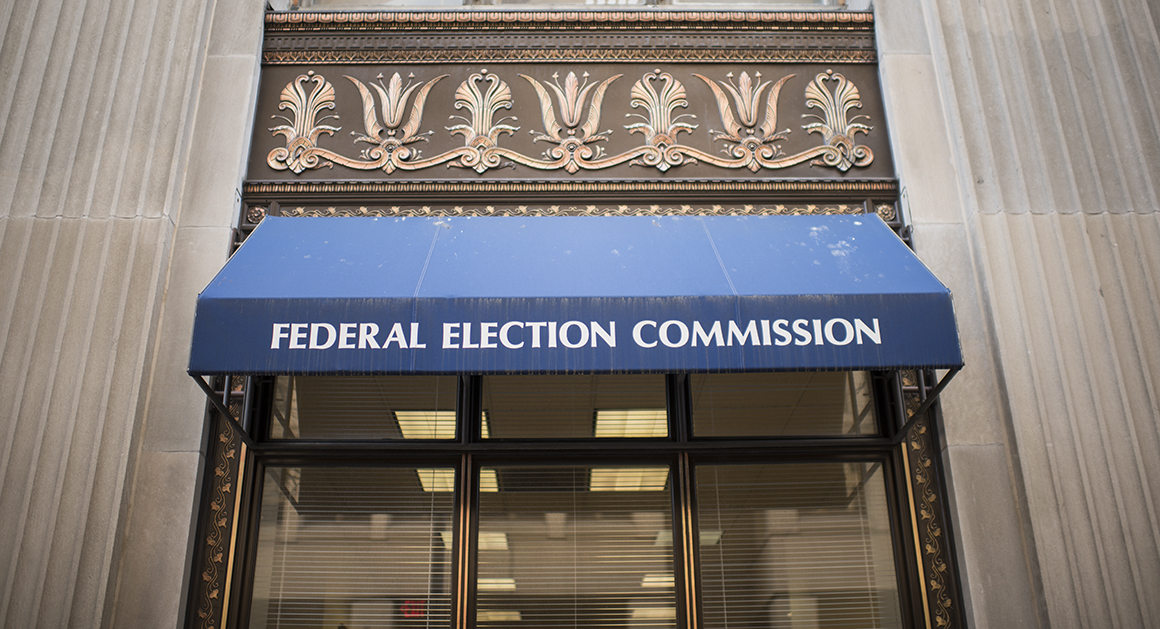 A U.S. District Court judge on Friday issued a ruling invalidating a Federal Election Commission regulation that has allowed donors to so-called dark-money groups to remain anonymous, the latest development in a years-long legal battle that could have major implications for campaign finance.

Judge Beryl A. Howell ruled the FEC’s current regulation of such groups, including 501(c) 4 non-profits, fails to uphold the standard Congress intended when it required the disclosure of politically related spending.

“The challenged regulation facilitates such financial ‘routing,’ blatantly undercuts the congressional goal of fully disclosing the sources of money flowing into federal political campaigns, and thereby suppresses the benefits intended to accrue from disclosure … ,” wrote Howell, an Obama appointee to the D.C district court. The decision is likely to be appealed.

The decision paves the way for new requirements that could force nonprofits to disclose donors who give least $200 toward influencing federal elections. (Social-welfare nonprofits such as Crossroads GPS are allowed to spend money on elections so long as it’s not their “major purpose.”)

In the post Citizens United era, spending by these groups has ballooned, but they have largely avoided having to report individual donors as a result of the FEC’s belief that their names only need to be disclosed in limited circumstances.

Citizens for Responsibility and Ethics in Washington, a watchdog group that brought the suit against the FEC, hailed the decision as a “major game changer” for political spending.

“This ruling looks like a major game changer,” Citizens for Responsibility and Ethics in Washington (CREW) Executive Director Noah Bookbinder said in a statement. “Based on this ruling , the public should know a whole lot more about who is giving money for the purpose of influencing an election, and it will be much harder for donors to anonymously contribute to groups that advertise in elections.”

CREW sued the FEC after Karl Rove’s Crossroads GPS, a 501(c) 4 offshoot of the former Bush aide’s Crossroads super PAC, failed to disclose the names of contributors behind its $6 million effort to defeat Sen. Sherrod Brown (D-Ohio) in his 2012 race. A representative for Crossroads GPS did not immediately respond to a request for comment.

Former FEC Commissioner Ann Ravel heralded the ruling as “groundbreaking” and one that addressed the concerns she and current commissioner Ellen Weintraub, both Democrats, had when they voted to investigate Rove’s group, but were overruled in a vote. Ravel said it is unusual for a federal court to not defer to the FEC’s interpretation, but that if the ruling stands it would be a major victory for those who want to see more disclosures.

“This is a great step forward in trying to get greater disclosure for who is influencing the election,” Ravel said.

The FEC now has 45 days to issue interim regulations that uphold the broader disclosure standards and 30 days to reconsider its original decision to dismiss a complaint about the Crossroads GPS’ spending in the Ohio race.

The FEC could appeal the decision, but an appeal would require a unanimous vote from all of the remaining commissioners, since two seats remain vacant. Crossroads could also file an appeal.