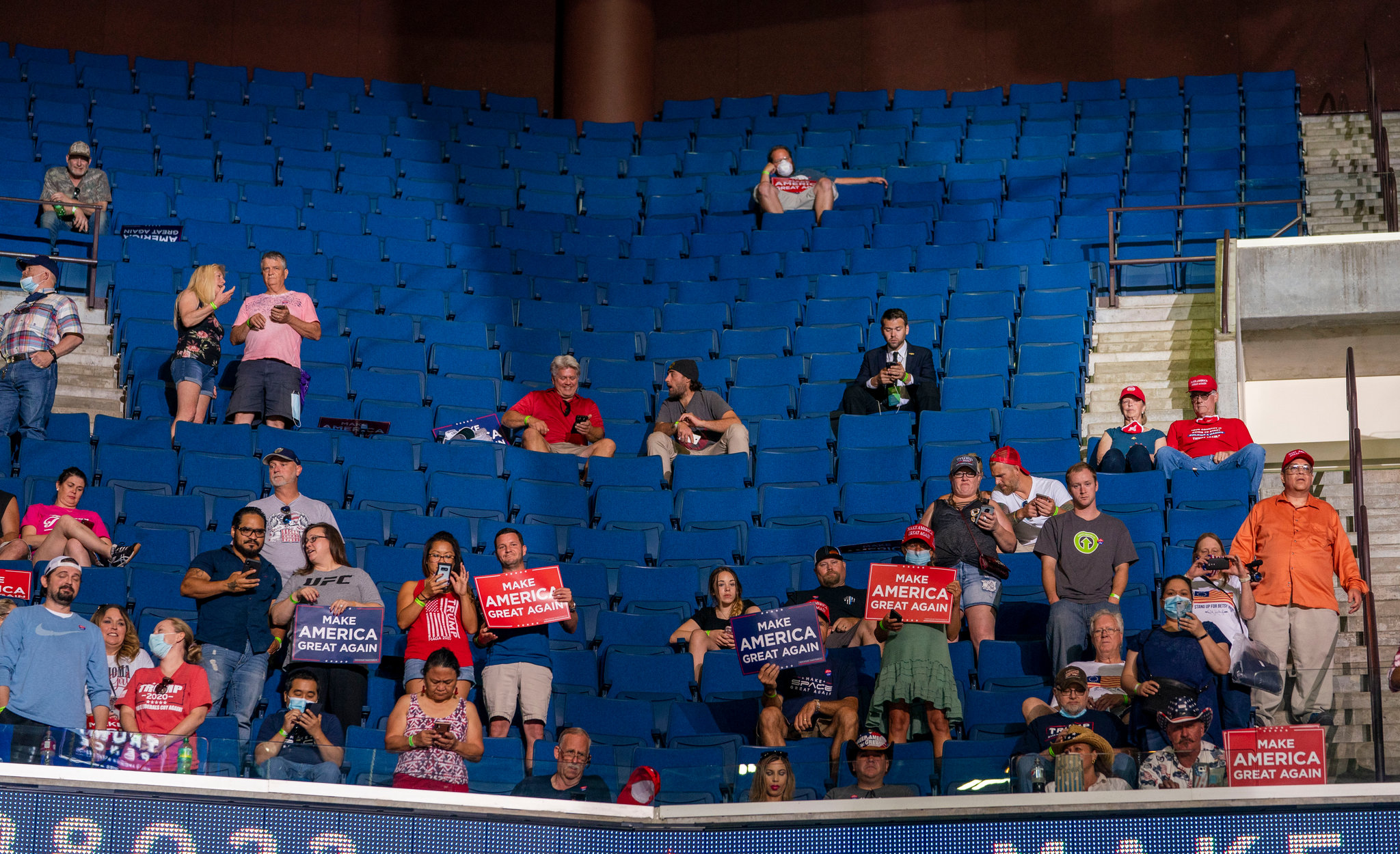 Good old Donald Trump is now having to cancel rallies because litigation and numerous investigations into his business dealings are now taking time away from rallies he planned with “his people” which I am sure is sad for his supporters, and for him as well. But not too sad for every day “NORMAL” folks who are tiring of Trump and the “I didn’t lose the 2020 election” tour filled with the same tired bullshit he keeps spinning.

Today, people are more concerned with higher prices for food and commodities and how we are going to get out of the mess that Vladimir Putin is putting on people with his bullshit need to go to war excuses in Ukraine, as well as his personal ambitions of conquest of most of Europe. Trump doesn’t speak very well about what every day folks are really interested in. In fact he never has.

People quickly tire of seeing hillbillies in stupid Trump outfits and rallies that are only there to soothe Trumps bruised ego. What folks need right now are policies, and how things can get fixed and back on an even keel. But Trump doesn’t really know how to sell those messages or any message other than whining like a baby over getting his ass kicked by sleepy Joe Biden. Instead of telling working folks how things will get better, he plays into his same schtick about the loss he took in 2020 and how old sleepy Joe didn’t really beat the pants off him.

So now the investigations are piling up and the courts are calling him in to testify about how many crimes he got away with over the years.

News of the cancellation comes as Axios reports Trump, his son, Donald Trump Jr., and his daughter, Ivanka Trump, have been scheduled to testify under oath Friday in an investigation into Trump’s finances.

The American Freedom Tour did not publicize that the event would no longer take place Friday, but quietly removed it from its website. Tickets for the event initially sold for $9 to $3,955.

Anyone that would pay 4000.00 dollars to see a dumb Trump rally is about as stupid as one can get. Let’s see, gas prices still pretty high, food prices through the roof, and all these hillbillies can think of is to spend 4000.00 dollars on a stupid rally to replay 2020? Hey, if you got 4000 dollars to spend on a dumb rally, then you’ve got no reason at all to complain about high prices or wearing masks or not wearing them or complaining about Brandon bullshit or anything else on the list of Republican grievance over perceived inequality in the system against you or your spawns.

If you got 4000 to spend freely following a huckster snake oil salesman, then you got no complaints whatsoever about anything going on in the real world these days. If you do complain, complain about high prices for Trump rally tickets. You could take that money and go pay for football tickets for the family or some such thing. Buy a new BBQ pit or smoker, or take the kids on a vacation to Yosemite or DisneyWorld. Try and spend it on yourself or your family needs, and quit going to sad man rallies to spend your hard earned cash complaining about higher prices.

Which means you aren’t getting your hard earned money back. Instead you can use your tickets (if you can even find them in your dirty underwear) months down the road at any freedom rally they plan on holding. Minus of course the list of people you paid to see today. Its a scam, you pay for tickets, they find an excuse not to show up, and they keep your money anyway.

Yep, great way to get paid for sure. I’m sure the getting hauled before court was just an easy excuse to not show up for a rally that few were going to attend. Instead of showing poor crowds or no crowds or a few stragglers milling about in worn out Trump flags, they decided Dinesh et al weren’t really that good of a draw, so they took what money they could get out of it and jumped ship just like the stinking rats they are.