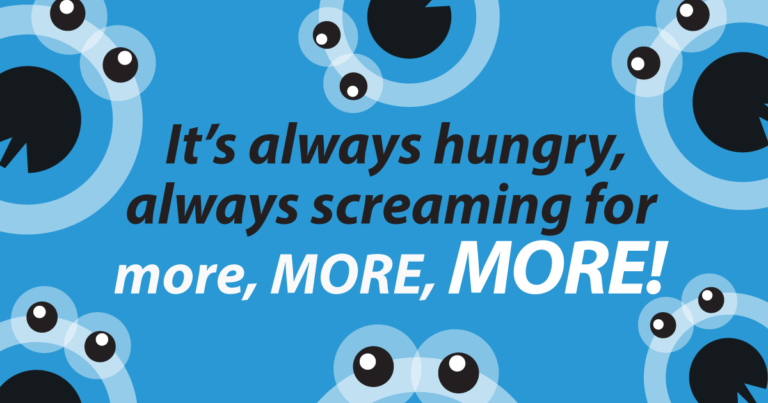 In an effort to continue to use polls to establish that Americans are fed up with Joe Biden in his first term and don’t wish to see him run again, SSRS Polling, who according to 538’s pollster ratings show that SSRS is wrong about 40 percent of the time when calling races or determining winners and losers etc. Yet this doesn’t stop CNN from using this polling firm to scream headlines that Americans are fed up with Biden.

The get you clause is always at the end of the article where it describes the margin for error and the sampling rate.

This CNN poll was conducted July 22 to July 24 by SSRS online, using sample drawn from a probability-based panel. Results among the full random national sample of 1,002 adults have a margin of sampling error of plus or minus 4.0 percentage points, for the subset of 362 Democratic and Democratic-leaning registered voters, the error margin is plus or minus 6.7 points.

Most media outlets use a headline and an image knowing full well that most will not read an entire article and will only digest what they see for 30 seconds or less before they make up their minds. Thus, CNN, and most other mainstream media outlets use this advance knowledge to sway public opinion on their own using polling firms that make dubious claims.

Few will understand any of these numbers, and even fewer will get to this part of the article which is displayed at the end. For those that do its complex enough to understand or digest. Not only that, people just assume that whoever CNN used is good enough, let them decide which polling firms to use, consumers of this information do not really know what firm it is, nor do they really care about their accuracy.

As one can see they are right only 60 percent of the time, which makes them wrong 40 percent of the time too. And on very important issues of the day, like what people actually feel about Joe Biden and his massive accomplishments. I wouldn’t trust any polling firm to determine that.

Republicans use media outlets and polling firms hand in hand, and if all you see day after day amplified to a point that Biden is history, Biden shouldn’t run again, no one wants Biden again, etc etc etc, then eventually you begin to believe that no one wants Biden again. This playbook is used very well by mainstream media organizations to the effect of getting clicks and ad revenue when their darling boy and golden chump gets into play. Since Trump, media has had a hard time getting revenue, and so of course they want Trump running again. He was their golden ticket to massive revenue streams.

So it stands to reason that these media companies will tout everyone’s dissatisfaction with Biden by using dubious polls amplifying the same narratives day after day in order to get more revenue with Trump, or even Desantis running for 2024. For media, Biden is too quiet, too focused on the business of the people, too non threatening.

Media wants WWE style combat, and they want a daily outrage every damn hour and day of the week. Biden doesn’t give them that, so of course they want him out, there is no combat cage style politics with Biden. But with Trump, they can go out and cover Trump saying Mexicans are rapists or everything they don’t like is fake news or Kim Jong Un can stick his missiles up his pink cherry ass. That’s Trump media, and mainstream media needs, wants and desires this type of clickbait, for they are an insatiable beast that needs to be fed every minute of the day, and the harder the edge the better. If it bleeds it leads is still the order of the day.