Another Day, Another Stupid Poll: Dems Favor Harris, Newsom In 2024 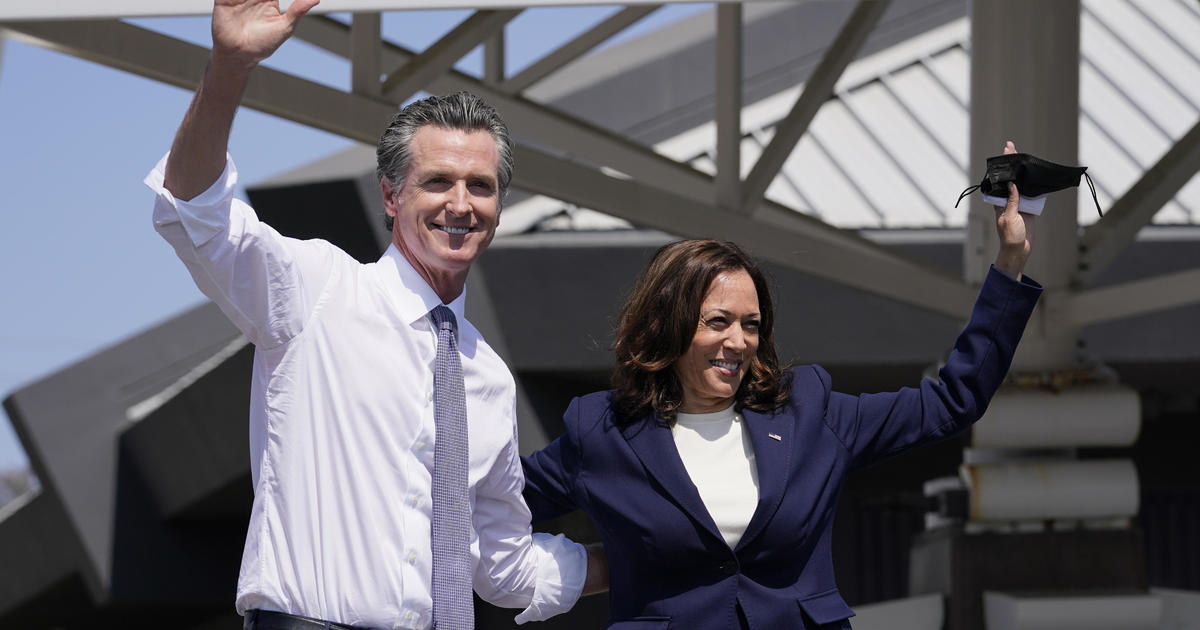 Here we go again with another stupid we don’t want Joe Biden for 2024 poll. As I’ve said before, Biden is the frontrunner and the winning candidate for 2024, despite these consistent error prone dubiously sourced polls that are being run to test the mood of Americans for 2024, and the so called lack of support for Joe Biden in 2024. As you can plainly see at the very bottom of this story, the polling is skewed in some arbitrary way to hide the actual numbers from the public so they can put out whatever they want to put out. Let’s look at what most won’t read first:

The NewsNation-Decision Desk HQ poll was conducted July 22 to July 24 and surveyed about 1,000 registered voters, though the exact number of respondents varied by question. The margin of error also varied by question but is around plus or minus 3 percentage points overall.

It says right here: “though the exact number of respondents varied by question.” And “the margin of error varied by question.” So in other words, questions were skewed, and the exact number of respondents varied, and the margin of error was also varied by the questions asked, and is not actually publicized so we could study the variances. Great, so the poll is pretty much bullshit to begin with.

So, according to right wingers, Joe Biden is not the favorite, but see we got this from some closeted right winger who for years ran a virulent right wing extremist blog called Ace of Spades, while also hiding his identity from everyone, and was one virulent right wing extremist back in the day. And now he’s running Decision Desk and touting himself as the defacto go to poll guy who’s telling the public that hey, no one wants Joe Biden in 2024. Think these right wing scumbags want Trump back in? I think so.

That’s why you can’t trust what these polls say, because you got to look at who’s behind them, and in this case, it’s Ace of Spades, a virulent right wing extremist. As you can see, the site is filled with anti-Biden material and the Hunter Biden nonsense. So, we are supposed to just trust that Decision Desk is non biased because all these media companies just buy into their bullshit polls and continue to spread Russian propaganda that Joe Biden MUST GO?

We will continue to keep an eye on polling and Russian propaganda sites, as well as those who push the narrative that Joe Biden should go because he’s an old fossil, while Trump, who’s an old fossil himself, should come back.