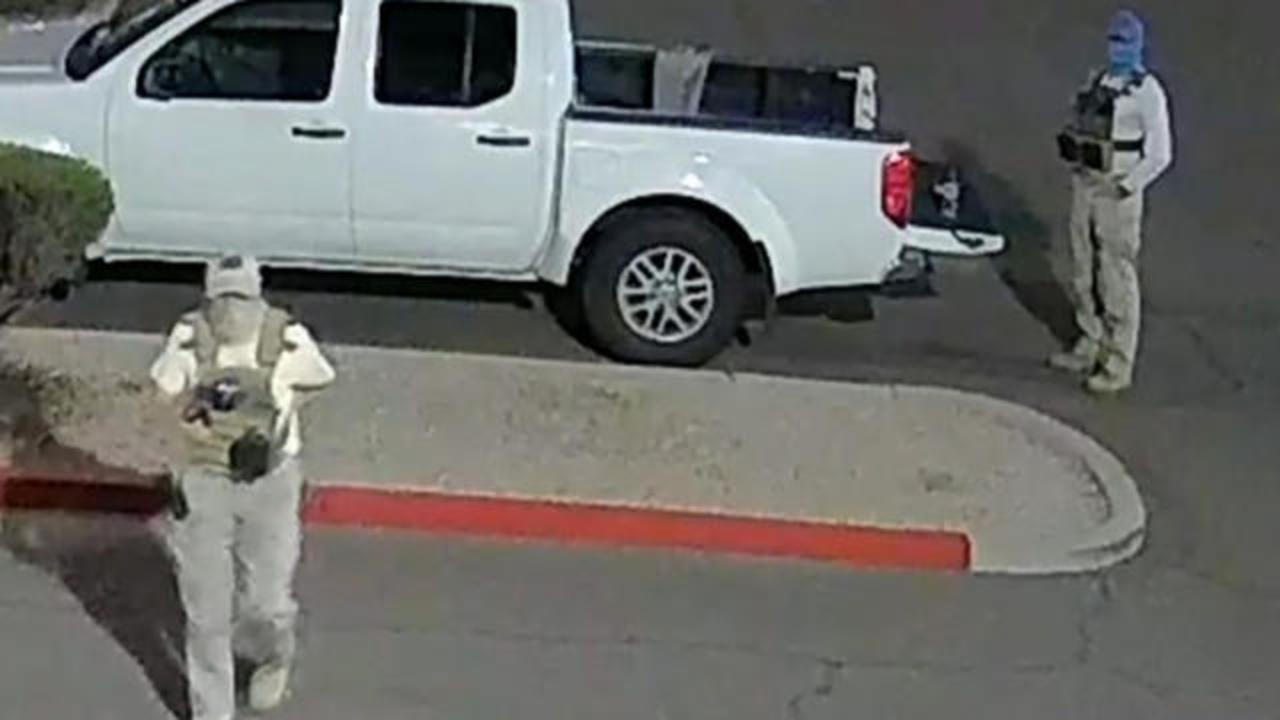 A lawsuit accuses multiple political groups of voter intimidation for their own efforts to watch ballot boxes and occasionally film voters.

A federal judge in Arizona said he hopes to decide by Friday whether to order members of a group to stop monitoring outdoor ballot drop boxes in the Phoenix area in an effort that has sparked allegations of voter intimidation.

The groups Arizona Alliance for Retired Americans and Voto Latino asked U.S. District Judge Michael Liburdi during a Wednesday hearing to prevent members of Clean Elections USA from gathering within sight of drop boxes in Maricopa County, the state’s most populous, and from following voters and taking photos and videos of them and their cars.

The attorney for Clean Elections USA said that such a broad restraining order would be unconstitutional.

Liburdi said he hoped to issue a decision by Friday but could continue to weigh the matter into the weekend.

The League of Women Voters filed a similar suit Tuesday in federal court in Arizona, alleging that Clean Elections USA is intimidating voters.

That suit also alleges that the groups Lions of Liberty and the Yavapai County Preparedness Team, which are associated with the far-right anti-government group Oath Keepers, have undertaken their own effort to watch ballot boxes and film voters in Arizona’s Yavapai County.

Election deniers around the United States have embraced a film that has been discredited called “2000 Mules” that claims that people were paid to travel among drop boxes and stuff them with fraudulent ballots during the 2020 presidential vote.

There’s no evidence for the notion that a network of Democrat-associated ballot “mules” has conspired to collect and deliver ballots to drop boxes, either two year ago or in the upcoming midterm elections.

Amid the complaints from voters who say they have been harassed, Maricopa County Sheriff Paul Penzone said this week his office has begun providing security around drop boxes. Sheriff’s deputies responded when two masked people carrying guns and wearing bulletproof vests showed up at a drop box in the Phoenix suburb of Mesa.

The secretary of state this week said her office has received six cases of potential voter intimidation to the state attorney general and the U.S. Department of Justice, as well as a threatening email sent to the state elections director.

The U.S. attorney’s office in Arizona said it is also keeping an eye on cases alleging voter intimidation and vowed to prosecute those who violate federal law.

Federal officials said local police officers would be the “front line in efforts to ensure that all qualified voters are able to exercise their right to vote free of intimidation or other election abuses.”

“We will vigorously safeguard all Arizonans’ rights to freely and lawfully cast their ballot during the election,” the office said Wednesday. “As the several election threat-related cases pending federal felony charges from alleged criminal activity arising out of our State show, acts which cross the line will not go unaddressed.”

Arizona Attorney General Mark Brnovich is calling on voters to report any intimidation immediately to police and file a complaint with his office.

“Regardless of intent, this type of misguided behavior is contrary to both the laws and values of our state,” said Brnovich, a Republican.