Florida Candidates Hoping To Win Over Hispanic Voters In Midterms 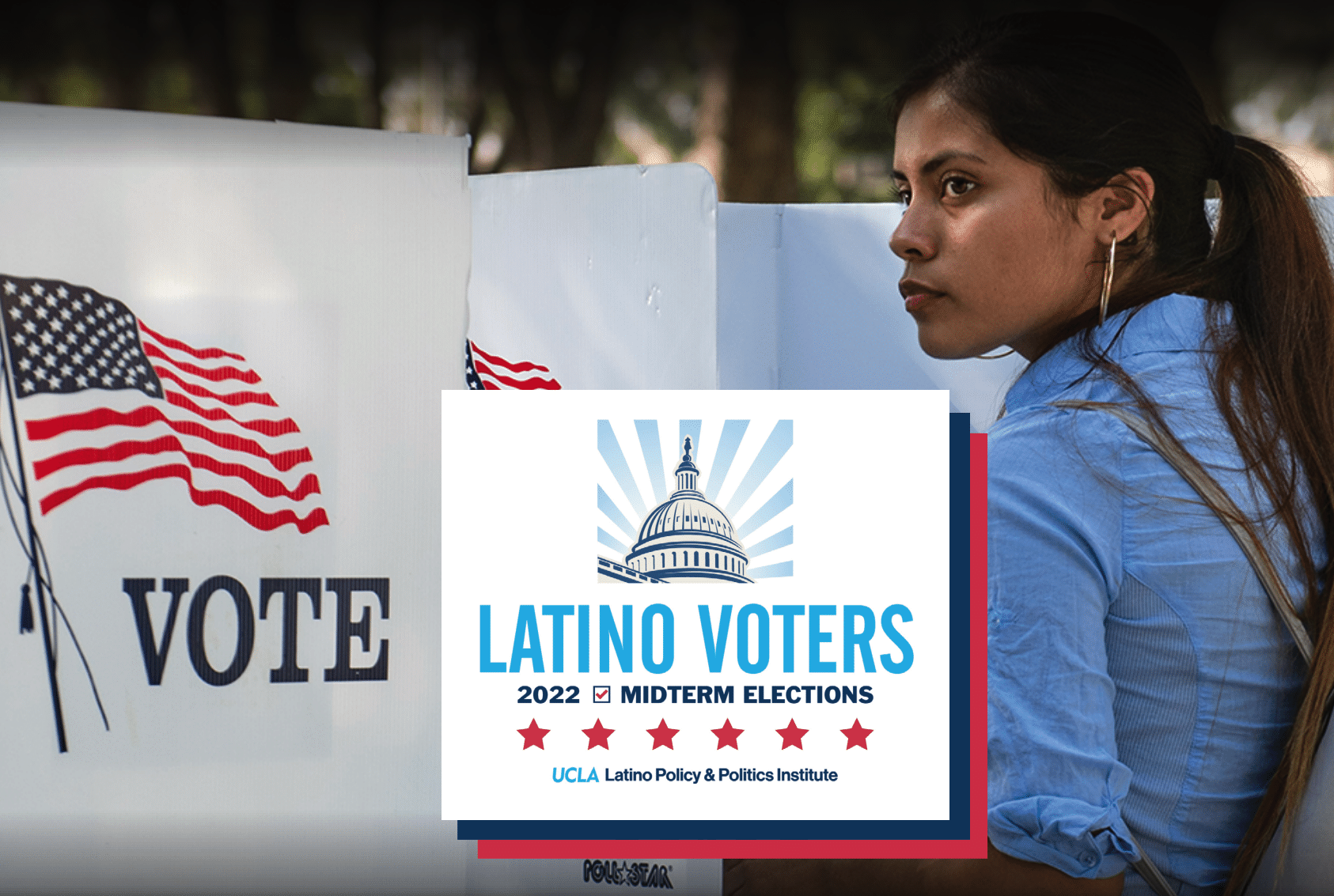 As midterms get underway, Florida candidates are hoping to sway Hispanic voters at the polls.

Early voting is well underway in Florida, and if there’s one group of people here the candidates are hoping to win over —  Hispanic voters.

Venus Flores said she made the wrong decision at 18 years old, and it’s influencing her vote in November.

“I’m a person that had an abortion, you know, and it hurt me when I did it,” said Flores.

Flores, a devout Christian, is putting her religion and social causes first as she picks her candidates this cycle.

She’s one of the majority of Hispanic voters who support Republican governor Ron DeSantis’ reelection. A Telemundo/LX poll found the governor has a 56% approval rating among Hispanic voters. And when it comes to who they’ll pick this time around, he is leading opponent Congressman Charlie Crist comfortably.

Republicans have continued to pin far left Democrats, like senator Bernie Sanders and Congresswoman Alexandria Ocasio-Cortez, as socialists comparable to the regimes these voters fled. COVID happened, hurricane Ian happened. And the same poll showed high approval ratings for the governor’s job on both of those. He’s also invested a lot into Spanish language ads to close that losing margin.

But the reality is Hispanic voters come from more than two dozen different countries, meaning like any group, the priorities of each voter aren’t always the same.

“It just depends where you’re from — if you’re from maybe Venezuela or Cuba, you’re gonna lean one way. And if you’re from another country, perhaps you lean the other way,” said Joel Flores, mayor of Greenacres, Palm Beach County.

Crist is seeing support from voters from Latin America. A major issue dividing the Hispanic community is governor DeSantis’ decision to send migrants from Florida to Martha’s Vineyard. According to Telemundo’s polling, Latino immigrants were the most supportive group of the relocation. But Joel Flores, the mayor of Greenacres, a growing Hispanic community in Palm Beach County, said the polling doesn’t tell the full story.

“I can’t believe the person that we elected to represent us would do such a thing. Personally, as a Hispanic, I an elected official, am ashamed that that event occurred, and that was a thought in somebody’s head. My Venezuelan community has felt betrayed. In a way, the reason they felt betrayed is because they support Republican candidates,” said Flores.

And while that issue is upsetting to many, it’s the safety of their kids in their neighborhood, the economy and the skyrocketing cost of home ownership keeping them up at night.

“What that has cost is that our community, our workforce has been shifted out. Our businesses are suffering. They can’t get enough employees to fill those jobs that they desperately need,” said Flores.

And Democrats here are trying to combat those concerns on a very local level with a ballot measure to create $200 million in housing bonds aimed at helping working class families.

The concerns among Democrats are beyond this election. From the bottom up, Republicans are closing the margins with this voting block in Florida and that alone could turn the tide in Florida for years to come.