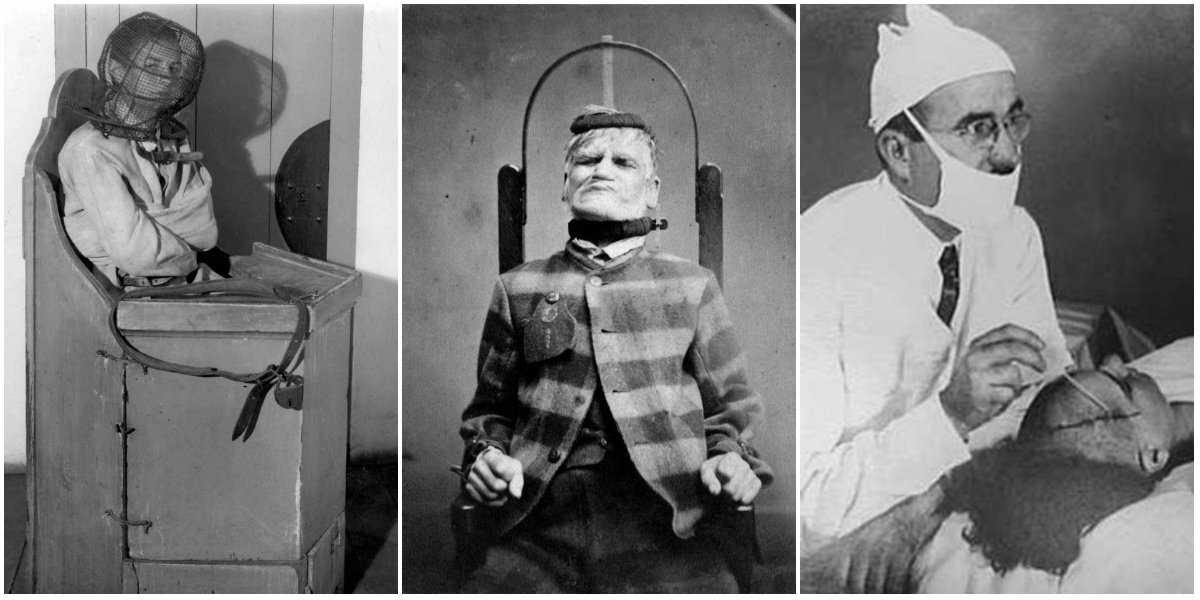 What happens if crazies take over? Ever been to an insane asylum? That’s what will happen. And that’s exactly what we will be saying: it was more fun in HELL!!!

New Jersey Republican Christine Todd Whitman fears “the damage they can do.”

Former New Jersey Gov. Christine Todd Whitman (R) on Wednesday warned of a “rough two years” ahead if the GOP wins control of either chamber of Congress in next week’s midterm elections, thus giving a mandate to MAGA Republicans devoted to former President Donald Trump.

Speaking at an event for the Axios media outlet, Whitman said part of her hoped “all the crazies do win” in order to warn voters what could happen in the 2024 presidential election.

Whitman, who governed New Jersey from 1994 to 2001, then immediately rolled back the comment, though, saying it wouldn’t actually be worth it.

The GOP has become a “cult” with “no set of central principles on which it’s based,” she added.

Multiple Republican candidates nationwide have refused to accept the 2020 election results, and their victories could have a catastrophic effect on the outcome of the 2024 vote.

Whitman, who governed New Jersey as a moderate, also served as administrator of the Environmental Protection Agency under former President George W. Bush. A fierce critic of Trump, she backed Democratic candidates Hillary Clinton and Joe Biden in the 2016 and 2020 elections, respectively.