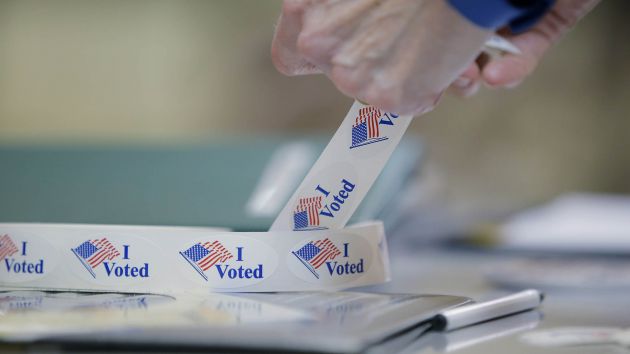 A trio of judges ruled Thursday that 28 of North Carolina’s 170 state legislative districts are unconstitutional “racial gerrymanders” and ordered the state Legislature to redraw the maps. But the change won’t come in time for the November elections, leaving voters to cast ballots in districts whose boundaries have been deemed to violate the Constitution.

The case, Covington v. the State of North Carolina, centers on whether state Republicans relied too heavily on race when they redrew the legislative districts in 2011. Thursday’s opinion, written by Judge James A. Wynn Jr., found that “race was the predominant criterion in drawing all of the challenged districts.” That alone doesn’t make a congressional district unconstitutional, but Wynn wrote that the state did “not [show] that their use of race to draw any of these districts was narrowly tailored to further a compelling state interest.”

The ruling comes less than a week after Common Cause, a public advocacy group, sued the state over alleged racially gerrymandered congressional districts. It comes less than two weeks after a separate trio of federal judges struck down a host of North Carolina voting restrictions, including voter ID requirements, cuts to early voting, and the banning of same-day voter registration. North Carolina Gov. Pat McCrory, a Republican, said he was going to appeal that ruling, but that hasn’t happened yet. A separate case, McCrory v. Harris, is also challenging the state’s congressional districts.

Thursday’s ruling orders the state Legislature to redraw the legislative districts. But given that the November elections are less than four months away and state House and Senate primaries based on those districts have already taken place, the court declined to order a postponing of the 2016 general election and will instead “allow the November 2016 elections to proceed as scheduled under the challenged plans, despite their unconstitutionality.” The court acknowledged that the plaintiffs in the case, “and thousands of other North Carolina citizens, have suffered severe constitutional harms stemming from [North Carolina’s] creation of twenty-eight districts racially gerrymandered in violation of the Equal Protection Clause,” and ordered the state Legislature to redraw the boundaries during its next legislative session.