Looking For Anti-Trump Protests? Here Are Dozens To Choose From 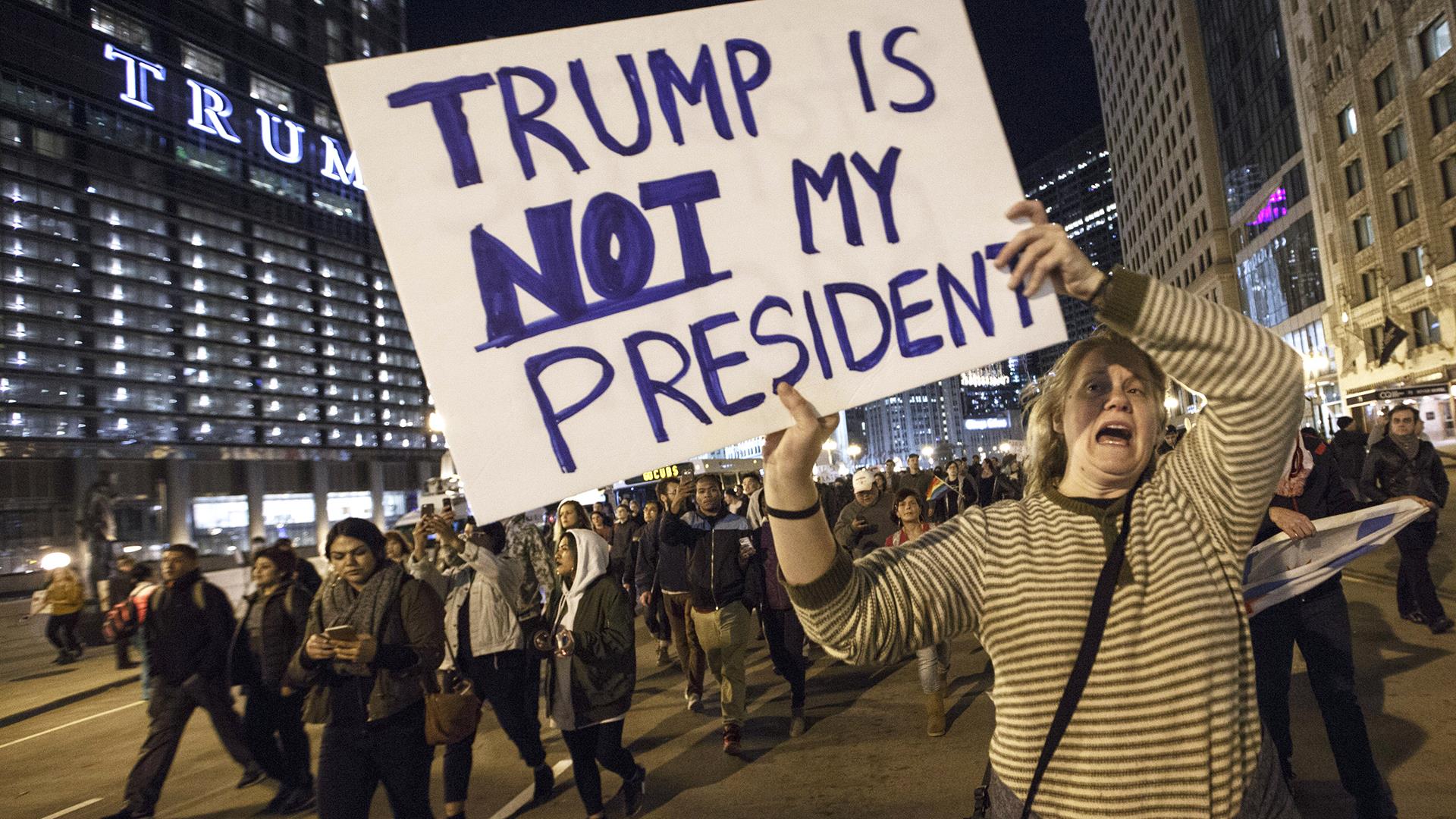 A man who bragged about sexually assaulting women, mocked a reporter with a disability and invited a foreign adversary to hack the U.S. government will be sworn in next Friday as the 45th president of the United States.

And while it’s a fact that President-elect Donald Trump will be the next leader of the free world ― the first one to refuse to release his taxes since 1976, by the way ― you certainly don’t have to like it.

You can voice your concern at one of the hundreds of demonstrations planned across the country and around the world in the days surrounding the inauguration.

Sen. Bernie Sanders (I-Vt.), along with congressional Democrats and health care activists, plans to lead dozens of rallies nationwide in an initiative called Our First Stand: Save Our Health Care. Most of the events are scheduled for this weekend, a few days before the inauguration.

Hundreds of poets are expected to gather on the steps of their local city halls on Sunday, Jan. 15, during the nationwide Poets Protest Against Trump.

Filmmaker and activist Michael Moore tweeted last month in support of the #DisruptJ20 Inauguration Day rallies planned around Washington, D.C., and Baltimore. The events are led by “a collective of experience activists” who call themselves the DC Welcoming Committee, according to the #DisruptJ20 website, which also lists numerous protests beyond the Beltway.

And, of course, the Women’s March on Washington and its more than 280 sister marches are expected to be the main event on Saturday, Jan. 21.

Nearly 600,000 people ― of all gender identities ― are expected to flood the streets of major cities across the world on Trump’s first full day in office.

For even more events, take a look at the listings below, which we will continue to update. Be sure to check which events have been issued permits, and know that your participation in non-permitted demonstrations could result in arrest.

And if those events are a no-go, you can always participate in the national general strike by refusing to work, shop or go to school on Inauguration Day.

However you plan to resist, stay safe ― and open-minded. Remember to listen to and respect one another.

Now go forth and protest.

Note: This is not a comprehensive list of events. This article will be updated as more information becomes available. Check back for updates.

11 a.m. at Olympic and Figueroa

1 p.m. at the Center for Civil and Human Rights

March for Equality and Social Justice

Support the Women’s March on Washington

10 a.m. at the Fountain Street Church

Strike Against Trump and Poverty Wages

7 p.m. at Theater for the New City

5 p.m. in Foley Square, student walkouts throughout the day

8 p.m. at the Lincoln Theatre

United Front Against the Trump Agenda

Black Is Back Self-Determination Rally

We Shall Not Be Moved March

8 p.m. at National Museum of African American History and Culture

March on the Inauguration

Petition To End Politics Of Division

March to Kick Off 100 Days of Resistance