McCarthy Says Santos Will Be Seated On Committees 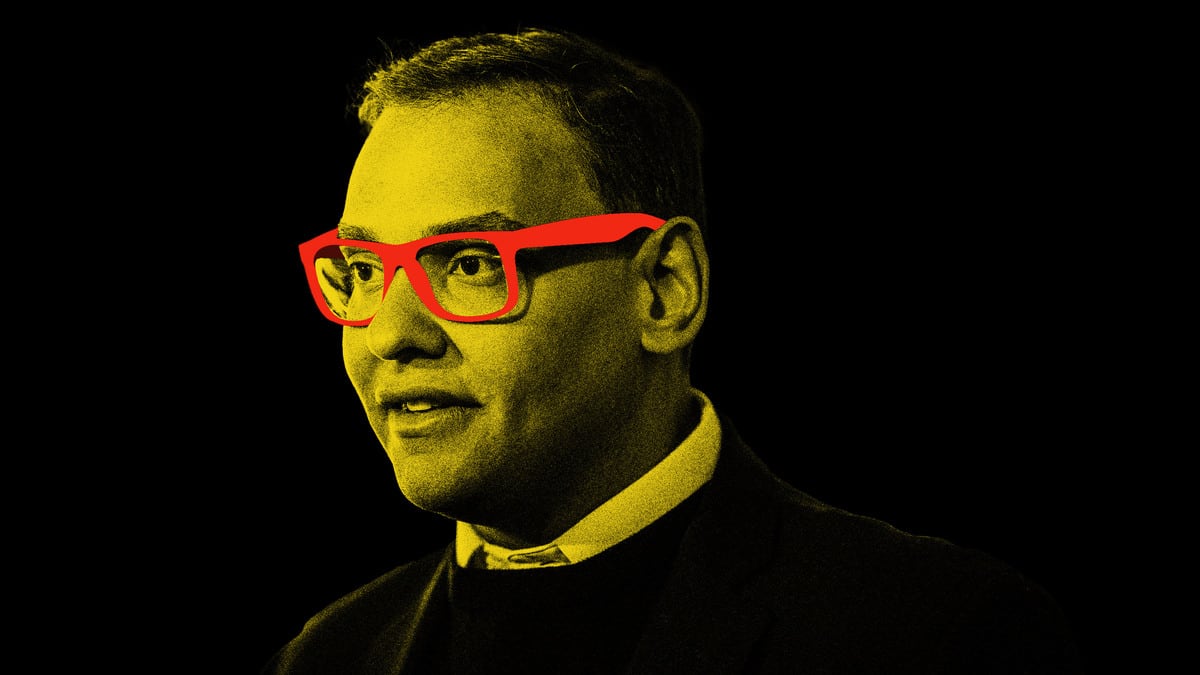 Of course he will be seated on important committees. It was the payoff by various Russian mafia players who paid to have Santos elected, and then seated on these committees having to do with Russian mafia business. You see, most Republicans are on the Putin teet. They are financed by the Russian mafia, and the Russian oligarch money to buy seats in congress so Russian businessman are represented in the United States. George Santos is no different.

And make no mistake, the DOJ and Law Enforcement, who could have arrested this guy for fraud, are also on Russian payrolls to look the other way. Russians pay enormous sums of money to buy politicians in the United States and elsewhere to get what they want done. So if anyone is surprised that Congress is mostly a satellite of Russia, don’t be. This is just the way it is.

Speaker Kevin McCarthy (R-Calif.) on Tuesday said Rep. George Santos (R-N.Y.) will be seated on committees, after the embattled freshman lawmaker admitted to embellishing parts of his résumé.

“He’ll get seated on committees,” McCarthy said in the Capitol when asked if he would be assigned to any panels.

The comments come after McCarthy last week said Santos should not be on any top House committees — including Appropriations, Ways and Means, Financial Services and Energy and Commerce — but left the door open to seating him on other panels.

Santos has been at the center of a controversy on Capitol Hill following revelations that he fabricated portions of his résumé and biography. The freshman congressman admitted to embellishing some details, but has said he has no plans to step down from Congress despite several calls for his resignation — including some from within the GOP.

McCarthy has stopped short of demanding that Santos resign from his seat, arguing that voters in New York’s 3rd Congressional District sent him to Washington to serve.

“I try to stick by the Constitution. The voters elected him to serve. If there is a concern, and he has to go through the Ethics [Committee], let him move through that,” McCarthy said, adding “he will continue to serve.”

On Monday, however, McCarthy did say he “always had a few questions” about Santos’s résumé. The comments followed reports from CNN and The New York Times that said Dan Conston — an McCarthy ally who heads a PAC aligned with the Speaker — expressed concerns about Santos.

Asked about those comments and if he raised concerns about Santos during the campaign, McCarthy pointed to reports that someone working for the New York candidate impersonated the Californian’s chief of staff during Santos’s campaigns in 2020 and 2022.

“My staff raised concerns when he had a staff member who impersonated my chief of staff, and that individual was let go when Mr. Santos found out about it,” McCarthy said Tuesday.